About Ryan and These Final Days Ministries

Ryan Speakman grew up in the San Francisco Bay Area. At 10 years old, in 1977, his parents took him and his siblings to an old-fashioned barn meeting to watch the End Times classic, A Thief in the Night. He has spent a considerable amount of his life since then trying to better understand the topic presented that night, and to share with others his many--sometimes startling--discoveries.

In 1999, Ryan began writing his book series, These Final Days. As his research progressed, the centrality of Israel--especially Jerusalem, and most especially the Temple Mount--in the End Times story became increasingly clear, and in May of 2012, he traveled to Israel to see for himself and to research firsthand many of the things that he had been learning and writing about. His 2-disc DVD set, Israel--A Final Days Perspective, presents Ryan's boots-on-the-ground, point-of-view documentary of his experiences in Israel.

In 2014, Ryan again traveled to the Holy Land, this time with a friend, Vernon Bridges. Ryan and Vernon spent two weeks delving deeply into the Israeli-Palestinian conflict, and their research included a visit to Hebron and Bethlehem (in the so-called West Bank), several days with friends in an "illegal" (according to the U.N.) Israeli settlement in Judea/Samaria (West Bank), two days in Ramallah (the de facto capital of the Palestinian state), and several days in Gaza City (just weeks before war broke out between Israel and Gaza). Ryan is currently producing a DVD documentary of this most recent trip.

Ryan lives with his wife and daughter in Lake Havasu City, Arizona, where he serves as an associate pastor at Living Word Family Church under the senior pastorship of Pastor Maureen Collins. Currently, he is working on the final edits of the next two volumes (Part 2 and Part 3) in his These Final Days book series. 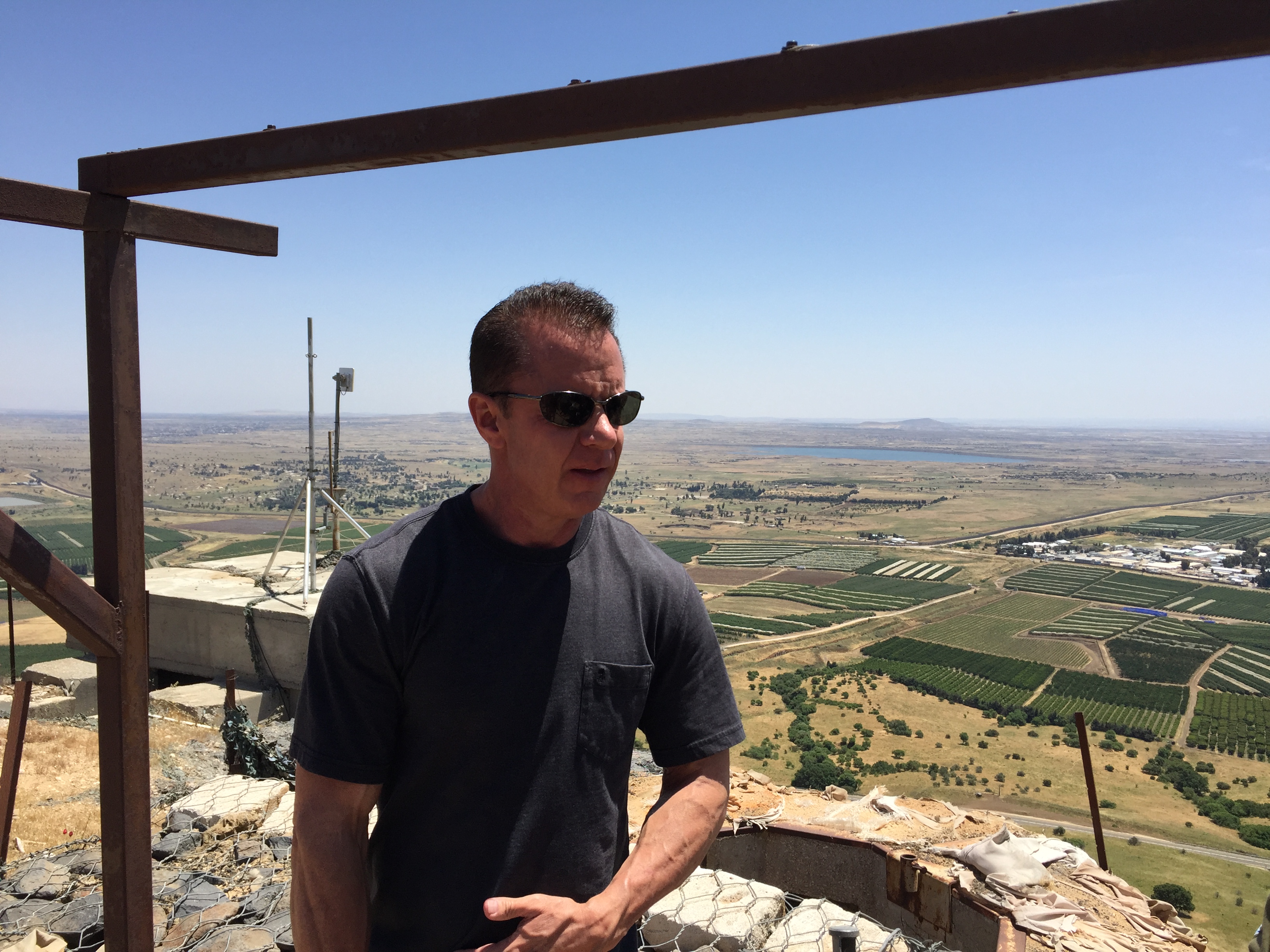 Ryan looking into Syria from an IDF military intelligence base; Golan Heights, May 2017 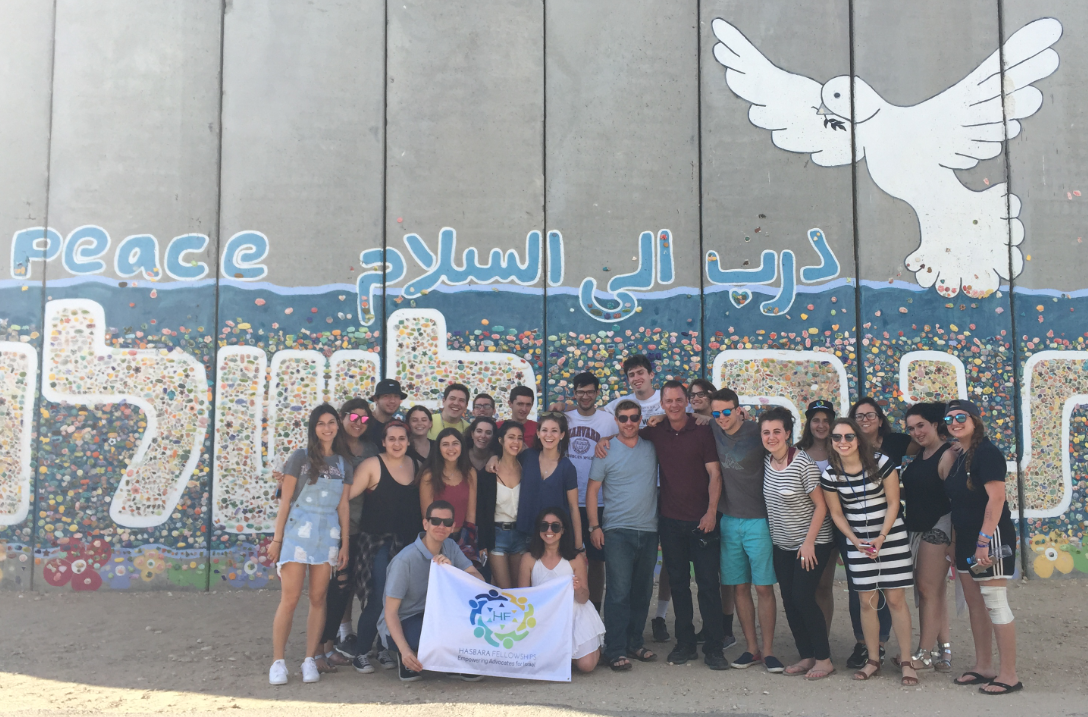 With Noam Bedein, hosting group of American and Canadian college students at Israel-Gaza border; Sderot, May 2017 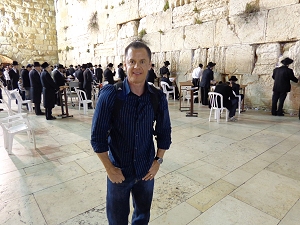 Ryan at the Western Wall; Jerusalem, May 2012 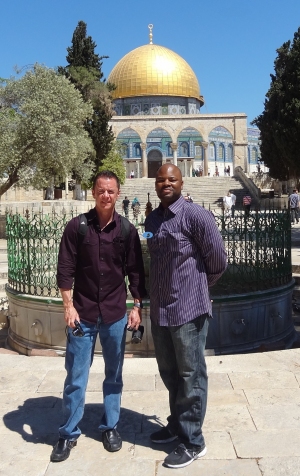 With Vernon Bridges, in front of the Dome of the Rock; Temple Mount, Jerusalem, May 2014

With Pastor Bill Devlin, Vernon Bridges, and our driver at Gaza Harbor; Gaza City, May 2014